How will we ever get superfast broadband to people outside of urban areas, those who are miles away from a fibre network? 5G has often been touted as the big hope of reaching the fibre have-nots, but a far more promising solution is hovering about 500km above our heads.

Elon Musk’s Starlink is offering superfast, 150 Mbps broadband from a fleet of satellites in Low Earth Orbit. There are hundreds, soon to be thousands, of these satellites in active service already, providing extensive coverage across North America, Europe and other parts of the world. There’s no wait for masts to be erected, the service is live – in beta form – today.

SamKnows’ early test results are in and the performance is astounding: far better than anything we’ve previously seen from satellite broadband, better than 5G, better than some ‘fibre’ lines.

This next-generation satellite broadband just might be the answer for those who are too far from fibre, and it’s not only Elon Musk who thinks so. 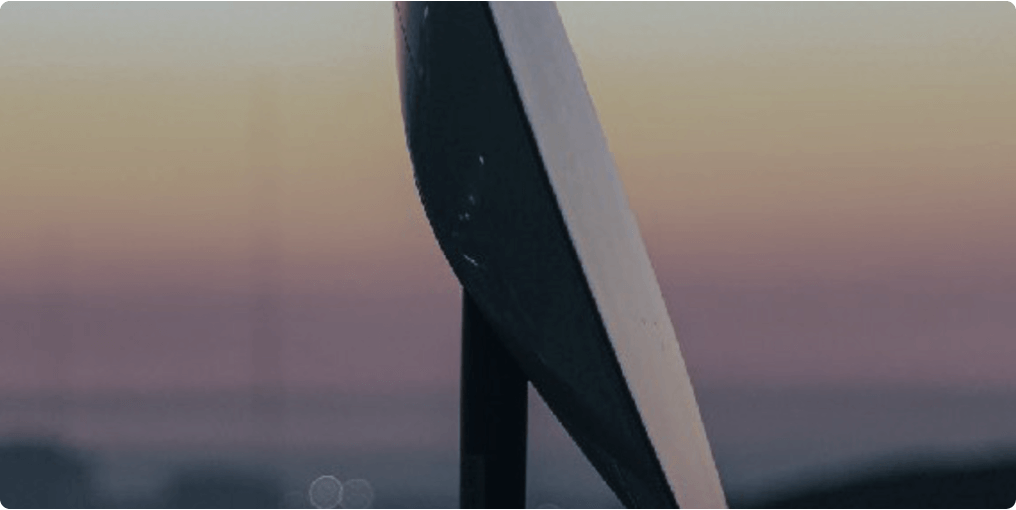 There’s a new space race starting, with Amazon preparing to launch its own fleet fleet of broadband satellites in the next few years, competing directly and aggressively with Starlink. By the end of the decade, it’s likely millions of us will be getting our broadband beamed from above.

While there’s little doubt that Starlink has ambitions to become a mainstream broadband player, for the time being it’s primarily targeting those in rural areas, those who remain frozen out of fibre rollouts.

Paul Fisher lives on the outskirts of a village in Hampshire in the UK. Stuck at the end of a long copper wire, miles from his local telephone exchange, the best speed he could previously hope for was 3.5 Mbps down and only 0.5 Mbps on the uplink. One person watching Netflix would flood the connection; home learning for his two young children was near impossible. 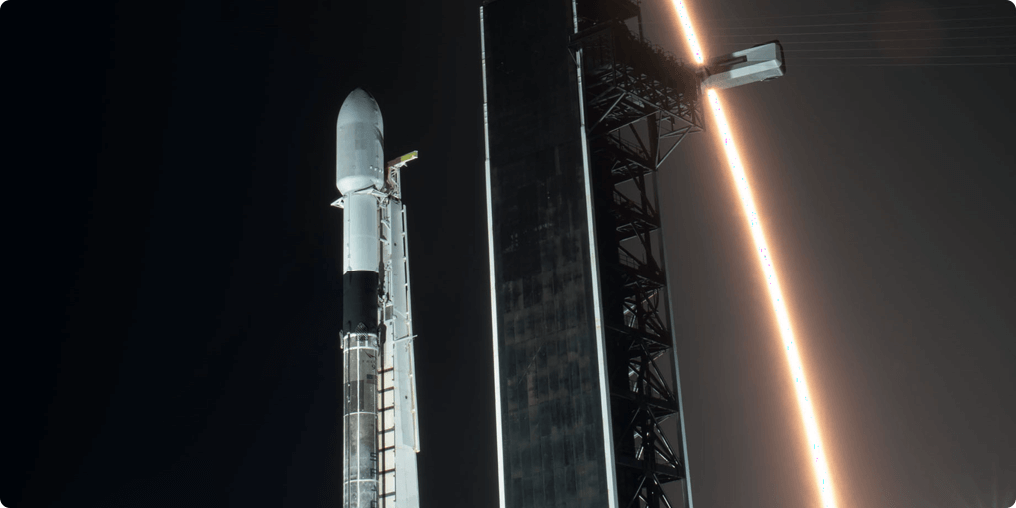 With our previous connection we were limited to grainy SD video. That is a thing of the past now that we have 50+ Mbps on average.

That all changed just before Christmas when Paul’s Starlink beta kit touched down in Hampshire. Comprising of a mini satellite dish, a 100ft Ethernet cable and curiously shaped router, the kit is simple to set up. Fisher planted the dish “in the middle of my back yard, where the dish has clear line of sight to the sky”, and was up and running in no time.

The results were immediate. “With our previous BT connection we were limited to grainy SD video which would freeze while it had to buffer,” said Fisher. “That is a thing of the past now that we have 50+ Mbps on average.”

With the UK in the midst of another lockdown at the time of writing, Starlink brought bigger benefits than box sets, too.

“I connect to a Remote Desktop connection over a VPN,” said Paul. “This has been greatly improved using the high-bandwidth connection as I do not have to wait two seconds for each mouse click and keyboard clack to register. It is much more pleasurable to work this way.”

The younger Fishers are also benefitting. “Since lockdown 2021 started, my two younger children have started remote learning,” Fisher adds. “They both use different technologies (Microsoft Teams and Google Classroom) to connect with their teachers and receive their lessons. The live sessions have been quite smooth for the most part, with the exception of occasional dropouts due to lack of satellites in view or beta downtime.”

Poor latency has been one of the traditional flaws with satellite broadband, making activities such as video conferencing or online gaming difficult, if not impossible. However, Starlink appears to have made great strides in reducing latency to levels not dramatically worse than those of fixed lines. Starlink’s beta FAQ says customers can expect latency of between 20-40ms, with the company hoping to improve on that figure as more satellites are launched throughout the year. 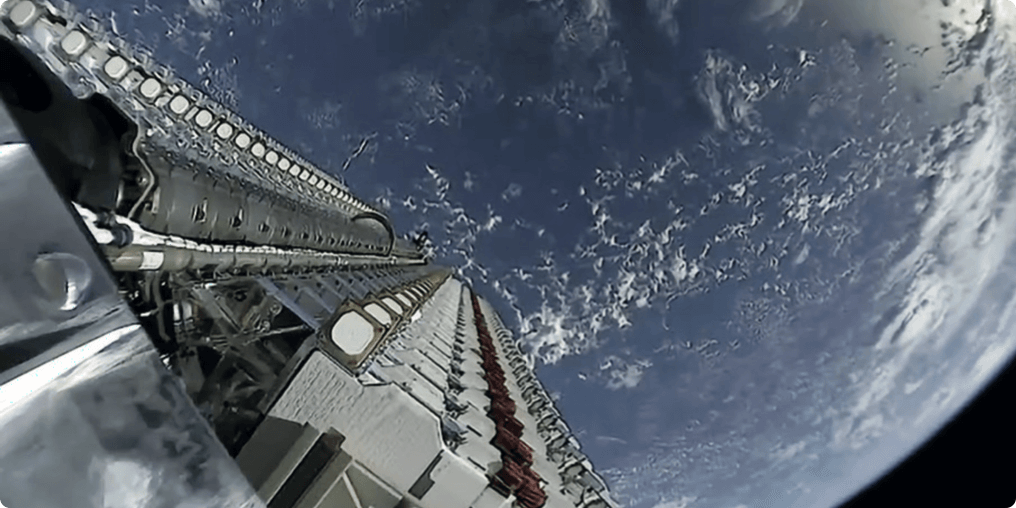 Starlink’s satellites are sent into orbit in batches of 60

In the beginning, downtime would be three or four minutes. Now the downtime is a couple of seconds and it’s getting rarer.

Yet, even at the current levels, Starlink customers are finding low-latency tasks such as gaming are possible. Wade Beaulieu from Manitoba in Canada is another Starlink beta tester who’s witnessed a huge improvement in performance over his previous LTE-based connection. He’s seen download speeds exceed 200 Mbps – beyond Starlink’s own estimates – but Wade finds the low latency levels equally impressive. “With all the launches of new satellites and less downtime, I’ve actually been able to play online games,” he said. “I tried a few first-person shooters. It’s never perfect… there is a lag, but it’s pretty good.”

The biggest problem for online gaming or live video streams isn’t latency, but those occasional dropouts that Fisher mentioned. It’s not uncommon for the connection to drop for a few seconds at a time as satellites move overhead and you find yourself in a temporary notspot. For services such as Netflix, which buffers content on devices, a short dropout is unlikely to interrupt playback. But when you’re online gaming or watching a live feed, a short dip can result in you being booted off the game server or interrupted service.

Wade Beaulieu says those dropouts are becoming less problematic as more Starlink satellites flood the skies, forming a giant mesh across the planet. The dropouts are still common, said Wade when we spoke in late January, but the duration of those blackouts is shorter. “In the beginning, downtime would be three or four minutes and it would happen very commonly,” he said. “Now the downtime is a couple of seconds and it’s getting rarer and rarer.”

Fisher has engineered a brilliant, visual solution to help his family know when the connection has dipped. He’s set up an automated service that’s connected to smart lights, which change colour when the connection fails. “Automation in my house triggers my lights to turn red when a drop in service is noticed,” he said. “This has made it much easier on my family to visually see when the connection is down. The lights turn green when the connection comes back up and they can re-connect to their live streams.”

Starlink, how it works

The other key to avoiding downtime is to ensure the minisatellite has a clear line of sight to the sky, which is one of the reasons that Starlink is currently more effective in rural areas than the congested skylines of towns and cities.

This doesn’t necessarily mean scaling tall ladders to affix the satellite dish to your roof. As mentioned earlier, Fisher has the satellite dish mounted on the supplied tripod in his backyard. “Starlink provides an app that helps you scout out locations where there are no obstacles in view,” he explains. The app uses augmented reality and the phone’s camera to help customers scan the skyline for potential obstacles – such as trees, nearby buildings or power lines – in the satellite’s field of view.

It’s not only tall trees that can get in the way of the signal, mind. “Eventually, I will mount the dish to my roof where it is less likely to be bothered by the children, dog and lawnmower – but that will require a custom roof mount,” Fisher said. 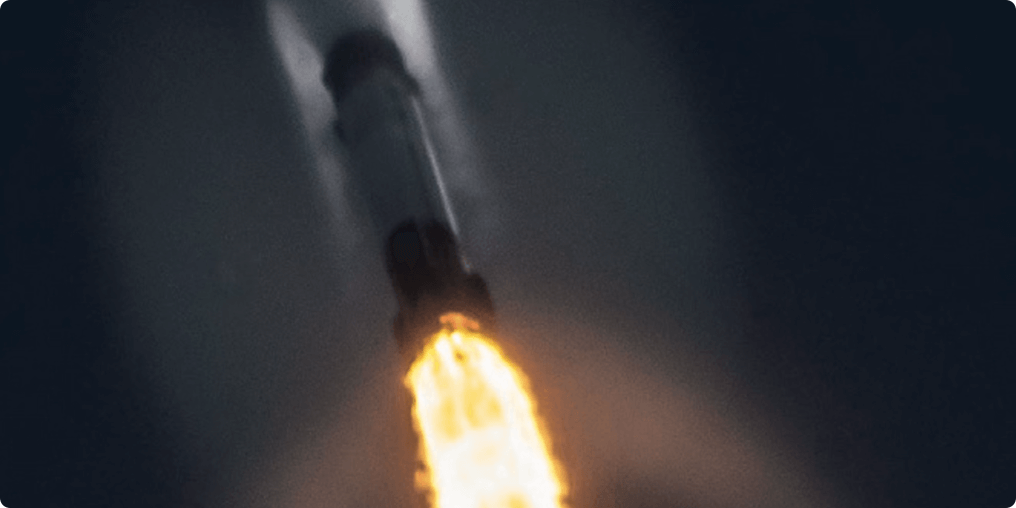 “Starlink will offer different roof-mount options in the future, but for now it only offers a ridgeline mount, which doesn’t suit my needs.” 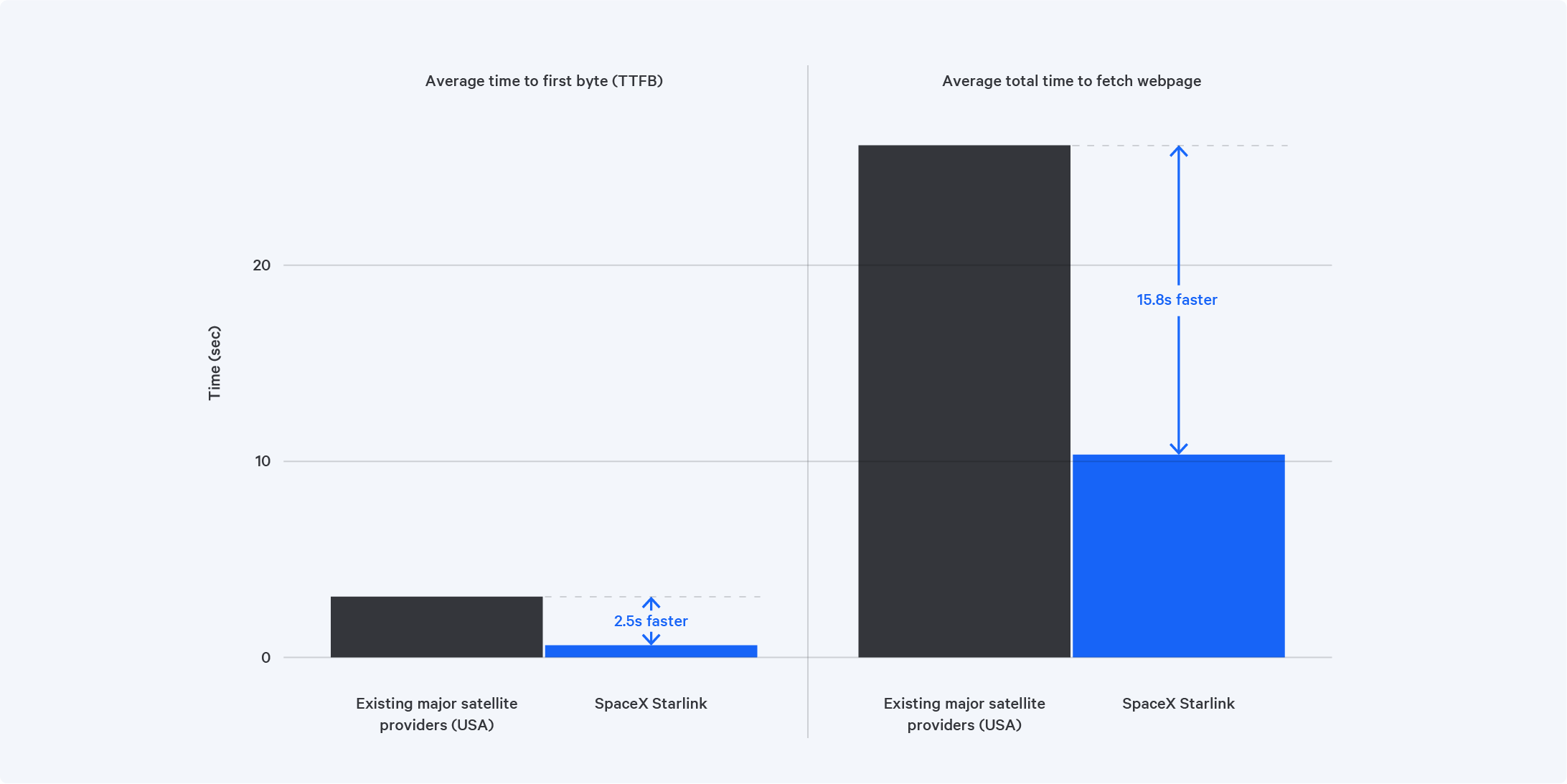 For rural dwellers such as Fisher and Beaulieu, who have little or no hope of being connected to fibre in the foreseeable future, Starlink has already provided an enormous leap in broadband performance. But how much faster could the service go? Could it eventually compete with full fibre broadband lines with gigabit speeds? That certainly appears to be Starlink’s intention.

In a presentation made to the US Federal Communications Commission (FCC) in January, Starlink’s David Goldman presented a slide deck showing plans to boost the download speed to customers from around 100 Mbps today to 10 Gbps in the “future”. That’s a hundred-fold increase in speed.

That all depends on getting enough satellites in space at the right altitude – which is why Goldman was lobbying the FCC. At the time of writing, Starlink had around 1,000 satellites in orbit, and every two to three weeks another batch of 60 are sent into space,

Launches will be more frequent in years to come

filling more gaps in the patchwork blanket of Spacelink satellites that span the planet. The amazing Satellitemap.space shows the live position of all the Spacelink satellites. In fact, they’re so close they can be seen with the naked eye in the night sky, giving rise to an increasing number of complaints about light pollution.

The bad news for skywatchers is that Starlink has barely got going. It has approval from the FCC to launch 12,000 satellites over the coming years and has applied for an additional 30,000 on top of that.

If that sounds like an awful lot of hardware floating over our heads, there’s even more to come. Amazon is waiting in the wings, with approval to launch 3,236 satellites as part of its Kuiper System. But while Spacelink already has an operational system and thousands of satellites deployed, not to mention the rockets to send more via its SpaceX parent company, Jeff Bezos’s company is yet to even finalise the design of its satellites or the antenna that customers will use, at the time of writing.

Despite having a lot of ground to make up, Amazon is making bold claims about its potential performance. The company unveiled a prototype antenna in December, which it said was capable of streaming 4K-quality video from a geostationary satellite and delivering download speeds of up to 400 Mbps. And even though Amazon is yet to launch, the two companies are already jostling for space in, well, space.

Starlink is lobbying the FCC to let it move its next tranche of 2,800 satellites closer to Earth, but Amazon claims these will potentially imperil its own satellites.

Starlink and Amazon aren’t going to have space all to themselves, either. OneWeb, which is now jointly owned by the UK government and Bharti Global, plans to launch several hundred satellites into Low Earth Orbit by the end of 2022. Existing players such as Hughes and Viasat will provide additional competition. The skies are going to be very crowded indeed.

Assuming that their satellites don’t collide in Low Earth Orbit – a very real threat that the companies are developing technology to avoid – then the future of ultrafast space broadband looks very exciting indeed. Strap in.